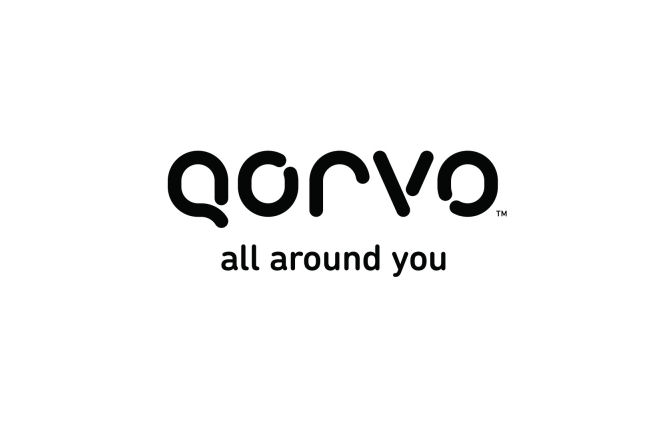 September 2015 – BOSTON, MA – Novaya Real Estate Ventures (Novaya) has executed a 34,755 SF lease renewal and expansion with existing tenant d/b/a Qorvo at Two Executive Drive in Chelmsford, MA. Qorvo will relocate and consolidate another location into the majority of the third floor of the building, which is now 86% leased, bringing the four-building portfolio to 88% occupancy.

“We are happy that Two Executive was able to retain and accommodate the expansion of the consolidated operations of TriQuint Semiconductor and RF Micro Devices at Two Executive,” says Erika Clarke, Vice President of Asset Management at Novaya. “Retaining Qorvo within the park strengthens the portfolio’s tenant roster and adds another global industry leader to the park. We look forward to working with their project team to get them fully operational in their new space before the end of the first quarter next year.”

Mark Mulvey represented the tenant. Matt Adams worked with Novaya on the transaction.