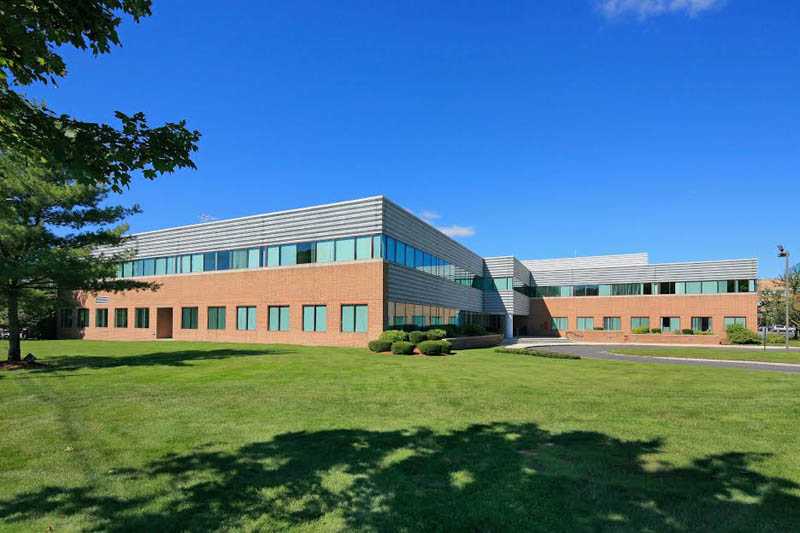 Novaya principal Jeff Theobald said he expects the Class A 110,739-square-foot office building to perform well in all economic cycles. “We feel Marlborough is a recovering market,” Theobald said in a statement.

The building is 92 percent occupied and offers two-story, multi-tenant office space as well as a state-of-the-art data center, according to a marketing brochure from CBRE, which represented Normandy. It’s located just off Exit 24 of Interstate 495. Tenants include EarthLink, one of the nation’s largest information technology service providers, and desktop layering technology firm Unidesk.

The building was constructed in 1986 and offers roughly 230 parking spaces. It offers 24-hour access, a loading dock, on-site storage and a fitness center. It also received lobby upgrades in 2013.
Normandy purchased the property in December 2006 to $13.84 million, according to city records.

Novaya was founded in 2011 and has bought roughly 20 properties over the past three years. MetroWest acquisitions include two fully leased Franklin industrial buildings in September 2013 for $11 million and a vacant Marlborough office building in March 2014 for $5.26 million.